Hi all. I've been looking for engaging bus simulation games and have tried out a lot on the Playstore. Read further if you're interested in simulation games or buses or driving or all three 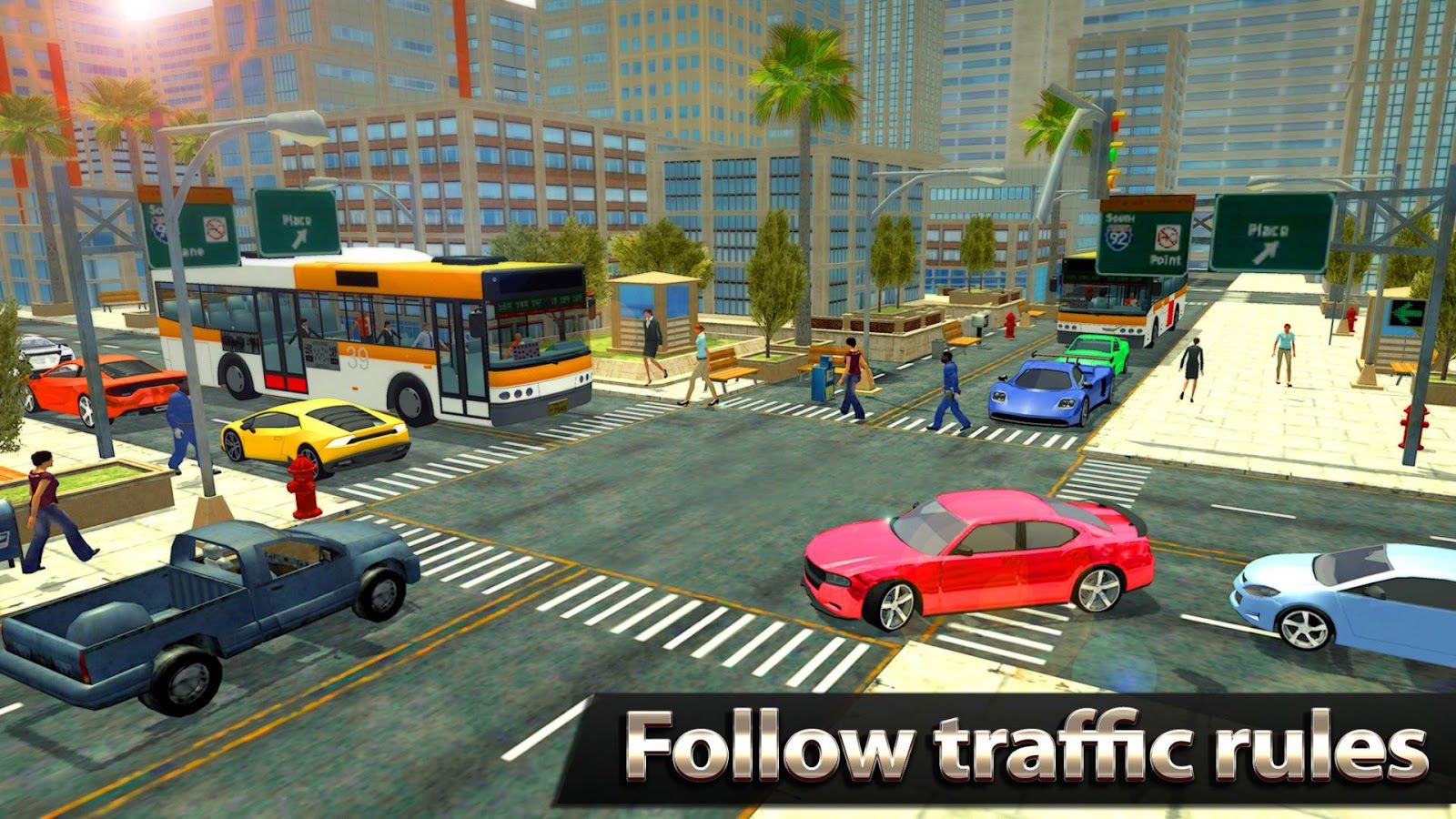 So having done my research and usually being frustrated with either the easiness of several games or their poor physics, I've finally come across a promising one. City Public Bus Driving 2k18 developed by Game Byte Studio.

Find it and play it. So far it has the best simulation physics I've come across. Also the dev guys have actually added the fun factor in picking up the passengers and driving around the city (find out for yourself).

So overall, it's one good simulation game that has really got me hooked. This post is for all those who get frustrated trying to find realistic driving simulation games on android. Give it a try. Thank me Later!
You must log in or register to reply here.
Top Bottom