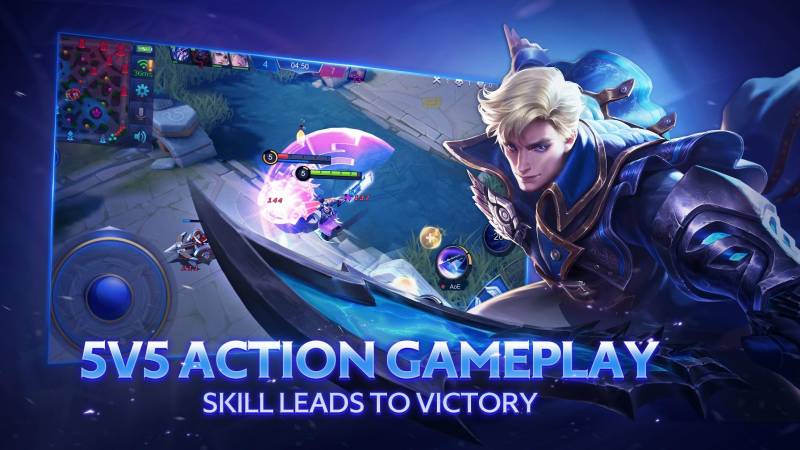 Mobile Legends playersdon't just want to get fun and entertainment when playing it. But some of them are trying to get the highest rank position, in order to get a higher season prize or maybe with other goals and intentions.
And for the rank position can be obtained when the players play in Rank Match only, where each of you get a win will get a star. Meanwhile, when experiencing defeat will experience a reduction in stars. While the main problem causing the defeat is the AFK player .

If this happens, you should be able to handle it as well as possible so that the match becomes invalid when there is an AFK player, so there is no star deduction. It's not difficult, the following tricks can be done so as not to experience a reduction in stars in the Rank Match Mobile Legends .

Tricks So As Not To Lose Stars

Usually the signs of AFK players have been seen when you make a player selection, there are players who have bad connections will have low response, even there is a sign of DC alias leaving the game also possible.

Then when you enter the game, there will be a notification in the message column that one of your team players has left the game . If so, it means that the player has AFK. And you can next to the next step to prevent losing stars, which is to press the fixed button on the base of the AFK player.

After that, keep the player from killing the enemy or maybe even the AFK player controlled by this computer is killing. If you've returned to the base, then you just click on the surrender , where for the normal time the emergence of the vote button gives up 5 minutes after the game runs.

However, if there are indeed players who have AFK since the beginning, the surrender vote button will appear faster in the Mobile Legends game . Usually 3 minutes after the game takes place it will immediately appear in the settings. Make sure all players click to agree that the match will be an invalid match, so you won't lose stars, and the winners won't get guys stars either.
Last edited: Sep 17, 2019

Surrender vote show up only for losing team or both ? If only losing team thats good lol
You must log in or register to reply here.
Top Bottom